I Will Not Return as a Tourist 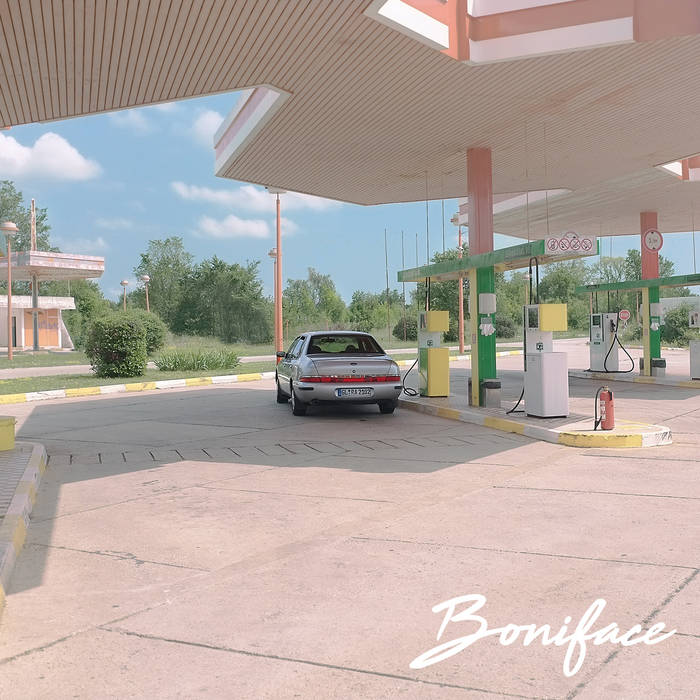 But you know it’s not in me tonight.
No words, nothing in sight.

And lately I’ve been feeling so restless.
I drove to a small town last weekend just to see where my head is.
It’s not here.
All I found was a lounge with a jazz singer.
“Blue Velvet”
But how high
do we need to get before we see
we’re stuck on the ground?
I’ve been saving money
for a greyhound ticket
and I swear I’ll be getting out soon,
you know I love you,

but you know it’s not in me tonight.
No words, nothing in sight.

Then I broke down
lost my keys but found my wallet on the nightstand
spent the night in someone else’s bed
I can’t stand
spending nights away from home
but that’s all that I’ve been doing.
Then I woke up
with the city on my mind.
I can’t keep up with my mind,
it’s always rushing to the next love
but when I return I swear it will not be as a tourist
will not be as a tourist.

Bandcamp Daily  your guide to the world of Bandcamp